I've been a fan of Starsky and Hutch since the 70's, and I am currently trying to re-read my favourite stories and look for some new ones. (I was dismayed to discover that a lot of fanfic seems to have been lost over time.)

A lovely kind soul here posted some links to Kate (CMT)'s stories via the Internet Wayback machine, 'The End of Dyalight' etc, but I can't find that post here now, and I haven't had any luck tracking them down myself.

I would be very grateful if someone could direct me to the post that gave the links on this journal, or the links themselves.

Hoping someone can help. I'm looking for a Hutch-centric story that was linked to the Bay City Library years ago — but I forgot the name of the story and can't find it. It takes place after Hutch is already a cop. The twist is that Hutch served in Vietnam and just never talked about it (even Starsky didn't know.) I think Hutch had been a pow and managed to get out with 4 or 5 other guys and years later, someone was killing them off one by one.

Does anyone have a link to or a copy of the video of The World's Worst Orchstra starring PMG on violin & Henry Winkler on Harp playing to raise awareness of the pollution in our oceans.  I'm sure I have it on ana rchive CD but I'm not even sure where they are right now

looking for a clip that was on the starsky and hutch fan community some time ago. I think it may have originally appeared on you tube. I had it saved to my old laptop but lost it when that computer crashed. It was an interview with David and Paul with a female interviewer and she was talking to them about the 'movie' so it obviously was originallyposted around that time frame. At one point in the interview, she asked if starsky and Hutch were gay and David obviously isn't paying attention because he says yes which makes Paul laugh. When David finally realizes his mistake, he quickly corrects himself and paul makes a comment in the background about 'outting' them

still looking for a you tube clip that was posted on this site some time ago. In it Paul and David are being interviewed about the 'new movie' during the interview the woman doing the interview asks if Starsky and Hutch were gay. David obviously has not been listening and said yes, while Paul looks amused and laughs. David realizes he must have missed something, so the woman repeats the question and David looks shocked and says no this time. 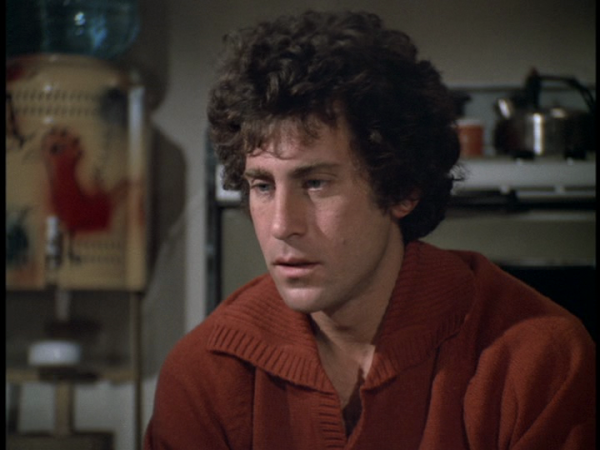 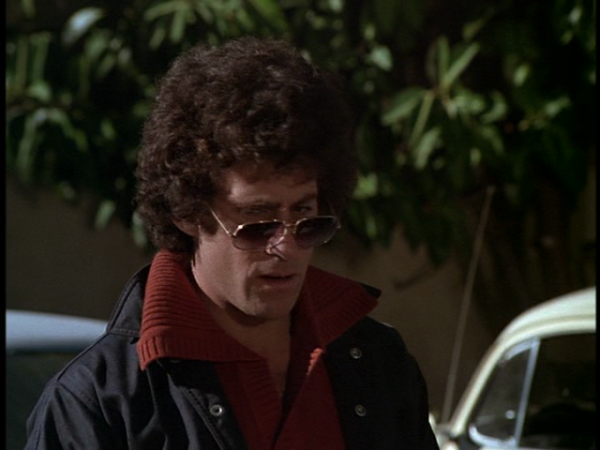 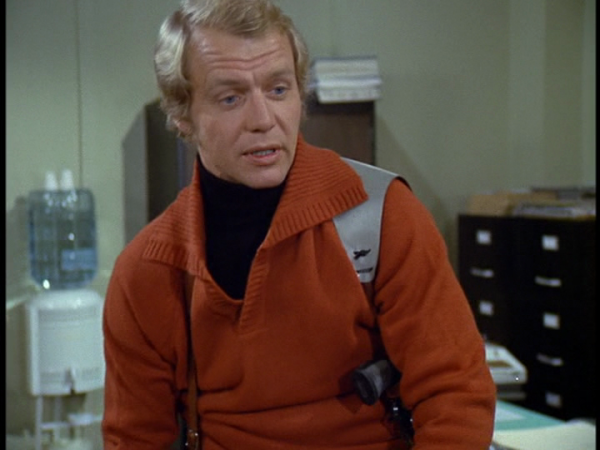 Update--all right! Nancy's soul provided three of the guys wearing the red sweater. Does anyone have pictures of them wearing the black sweater?

For a long time, I've wanted to gather together pictures and screen caps of Starsky and Hutch wearing that shawl collared sweater they both share. There are three of them (I think) black, red and possibly blue. Hutch wears them in some episodes, Starsky in others.

Alas, I have no way of doing screencaps and the site I used to grab screencaps from appears to have disappeared. So--a match challenge for you all!

Please find pictures of the guys in the sweaters they share. Post them into your replies and I'll (hopefully) post them side by side here. Scenes I can remember with the sweater--the end of Starsky's Lady. Starsky as Ramon in Tap Dancing. But there are many, many others.

looking for a you tube clip that was on here some time ago. It was an interview with David and Paul in reference to the movie. Doing the interview, the girl interviewing name asks if Starsky and Hutch were gay. David obviously was not paying attention and says yes much to Paul's amusement. can anyone help me with the link for this clip? I had it saved but lost it when my laptop crashed.

Does anyone have copies of Candy Cane and The Peake Sisters by Bobbie Berkley from the Bay city library? Her site is no longer active

okay, let's try this again. I am looking for fanart, basically nudes (several were scans from various zines) looking for either drawings, or digital art. some of the art I lost were by the following artists: Alice Marie, Ebe Kastein, and Enednoviel. Would like to replace anything by any of these artists. some scenes in particular that I desperately want to find are; Starsky standing in a shower, (There are a couple of different scenes like this) One of the guys in a tub together, One in color of Starsky lying on his side with a clear view of his ass, a picture of Starsky stroking himself with a picture of Hutch in one corner. I also had a couple of pictures of Starsky looking at his scars for the first time after sweet revenge (These were not nudes. Really want these pics back if anyone out there has them) Hope this clears up any confusion that might have arisen from my last post. Please help if you can!!!

I had all the nude pics I had collected of the boys on my computer which crashed. For some reason this file was not on the back up flash driver. Can anyone out there please, please help me replace them? There are a few I am not sure can even be replaced but any help you can give me would be greatly appreciated. Thank You!!!
Collapse